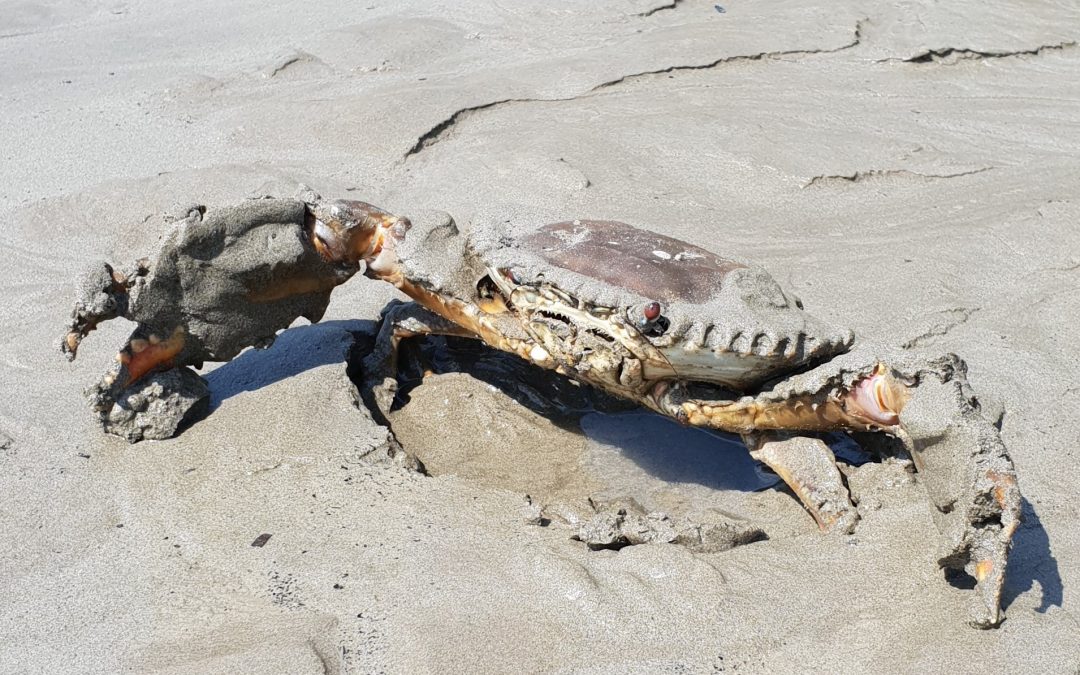 AFANT has called upon the Northern Territory Government to take immediate action to halt commercial crabbing in Shoal Bay, as the recreational sectors’ worst fears over resource sharing in the mud crab fishery are realised.

Although only a geographically small area, Shoal Bay is close to suburban Darwin and has become increasingly popular and important for recreational crabbing, especially over the past decade. In 2014, Shoal Bay was the source of 45% of the Darwin-based recreational crab catch, making it the single most important crabbing location for the NT’s valuable recreational fishing sector.

Upon confirmation of commercial crabbing activity in Shoal Bay, AFANT wrote to the Minister for Agribusiness and Aquaculture Nicole Manison, seeking urgent action to stop commercial crabbing in Shoal Bay and to ensure that more equitable resource sharing can continue. This comes after two years with seemingly no action from the Territory Government to ensure a formal application lodged by AFANT in 2018 is progressed to a conclusion (decision). The AFANT application seeks to have the Shoal Bay mud crab resource allocated to the recreational, fishing tourism and Indigenous customary sectors.

The AFANT application, was lodged in accordance with the NT Fishery Resource Sharing Framework, a policy document that outlines how to progress and assess fishery allocation matters, and was first assessed by the Mud Crab Fishery Advisory Committee (MCFMAC) in August of 2018. The Committee, made up of representatives with expertise in the commercial, wholesale, recreational, tourism and Indigenous sectors, was unable to reach consensus, and the next step outlined in the Fishery Resource Sharing Framework is for the Minister responsible for the NT Fisheries Act to take action (which may include appointing an expert panel to assess the application before making a final decision).

Although significant economic and social benefits flow to the community from recreational crabbing, the Territory wide recreational take of mud crabs has historically been estimated at only 6%, whereas the commercial sector accounts for 88% of the mud crab harvest. The remainder is taken by Aboriginal Traditional harvest (5%) and fishing tour operators (1%).

In 2014, the recreational crab harvest at Shoal Bay was estimated at 19,000kg for the year (45% of the Darwin based recreational catch). Meanwhile, the data shows that Shoal Bay has not been an important area for the Territory’s 49 commercial crabbing licences, with the commercial take being only 20kg for the past 10 years, and no commercial crabbing has occurred there at all for the past 7 years.

Since our 2018 proposal was not endorsed by the MCFMAC, AFANT has raised the matter with the relevant Ministers on a number of occasions, urging action, before the matter became a crisis. In the lead up to the 2020 NT election we asked all parties to commit to appointing an expert panel to ensure equitable resource access and to formally allocate Shoal Bay mud crabbing to the recreational, Indigenous customary, and fishing tourism sectors. The Labor Government and the CLP Opposition agreed to this request with the former advising “where a resource sharing issue is unable to be resolved through the NT Mud Crab Fishery Management Advisory Committee, Territory Labor is committed to following the process described in the NT Fisheries Resource Sharing Framework”.

Given that the MCFAC advised it was not able to reach consensus in 2018, we are now calling on the Northern Territory Government to make good on their election commitment as a matter of priority. In the interim, given that commercial effort has now transferred into Shoal Bay, AFANT have asked the Minister to implement an immediate ban on commercial crabbing in Shoal Bay, while Resource Sharing Framework processes progress through to conclusion.

If you care about crabbing in Shoal Bay, please share this news story with your fishing friends.