What you need to know…

Recreational fishers and Traditional Owners have much in common when it comes to our aquatic resources.

Our first hand connections to the environment and caring for its resources are a uniting factor.

Our responsiveness to the changing seasons, the weather, the migration of fish, our care and willingness to stand up for the habitats that support the Territory’s natural abundance is something we uniquely share.

In the Northern Territory over 80% of the coastline and many rivers are Aboriginal owned. Under the Aboriginal Land Rights Act, a Commonwealth law that applies to the jurisdiction of the Northern Territory, Aboriginal Land is exclusive freehold title and includes water (as established by the Blue Mud Bay Decision of the High Court of Australia in 2008). Since 2008 the Traditional Owners of most waters in the Territory have continued to share access to their waters with recreational fishers through agreements, waivers or permit systems.

Local fishers and interstate visitors need to be aware of their responsibilities before and during fishing trips on Aboriginal land and waters. This may include abiding by Codes of Practice and/or obtaining the relevant permissions for access. While a number of popular areas of coastline and rivers allow permit free access as a result of agreements between Traditional Owners and the Northern Territory Government, most waters now require a registration or permit. Some waters, including  popular fishing locations, have become “restricted areas” for fishing (especially since early 2021).

This educational resource has been developed to help the fishing community to understand Aboriginal Land Rights in the Northern Territory and how fishers can ensure they meet legal obligations. It also includes educational materials to help fishers improve their cross cultural awareness and cultural competency. 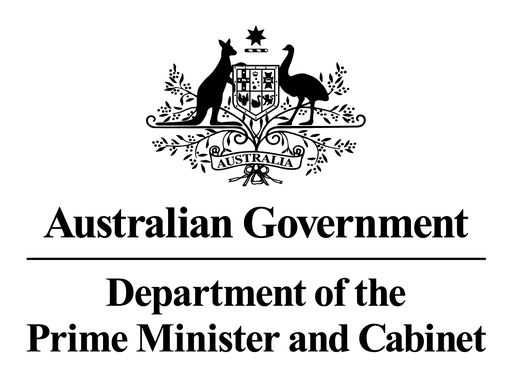 Thanks to funding from the Australian Government, our Culture and Capability project has allowed AFANT to develop a suite of educational resources in partnership with Cross Cultural Consultants. It has also enabled all staff, Committee and Executive members to undertake formal cross cultural governance training.

AFANT is based in Darwin, the traditional lands and waters of the Larrakia people. We pay our respects to their elders, past, present and emerging. And we extend this acknowledgement and respect to the Traditional Owners of all the lands and waters where our community goes fishing.

Learn more about the Blue Mud Bay Decision of the High Court; what it means for Traditional Ownership of coastal waters,  and what you need to know as a fisher. 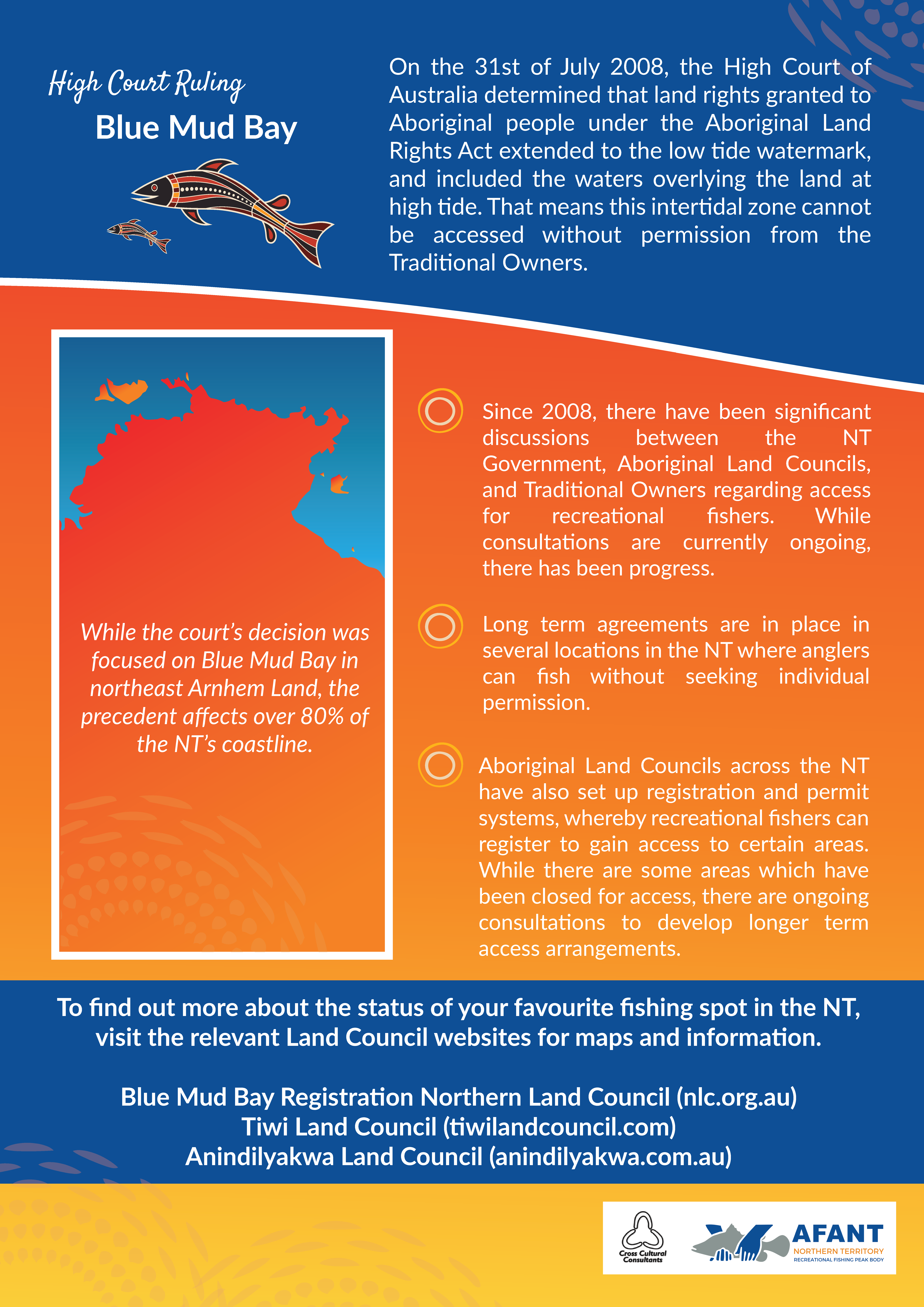 Learn more about the values shared by recreational fishers and Traditional Owners, including how these groups are looking after resources and what you need to know when preparing to visit Aboriginal land and waters.

To find out about specific fishing/access permits and registration required when visiting Aboriginal Land, please visit the relevant land council website. AFANT cannot host this information as it may be subject to change at short notice. The Land Councils are the statutory authorities responsible for access permits and for providing accurate information to the public about access conditions. 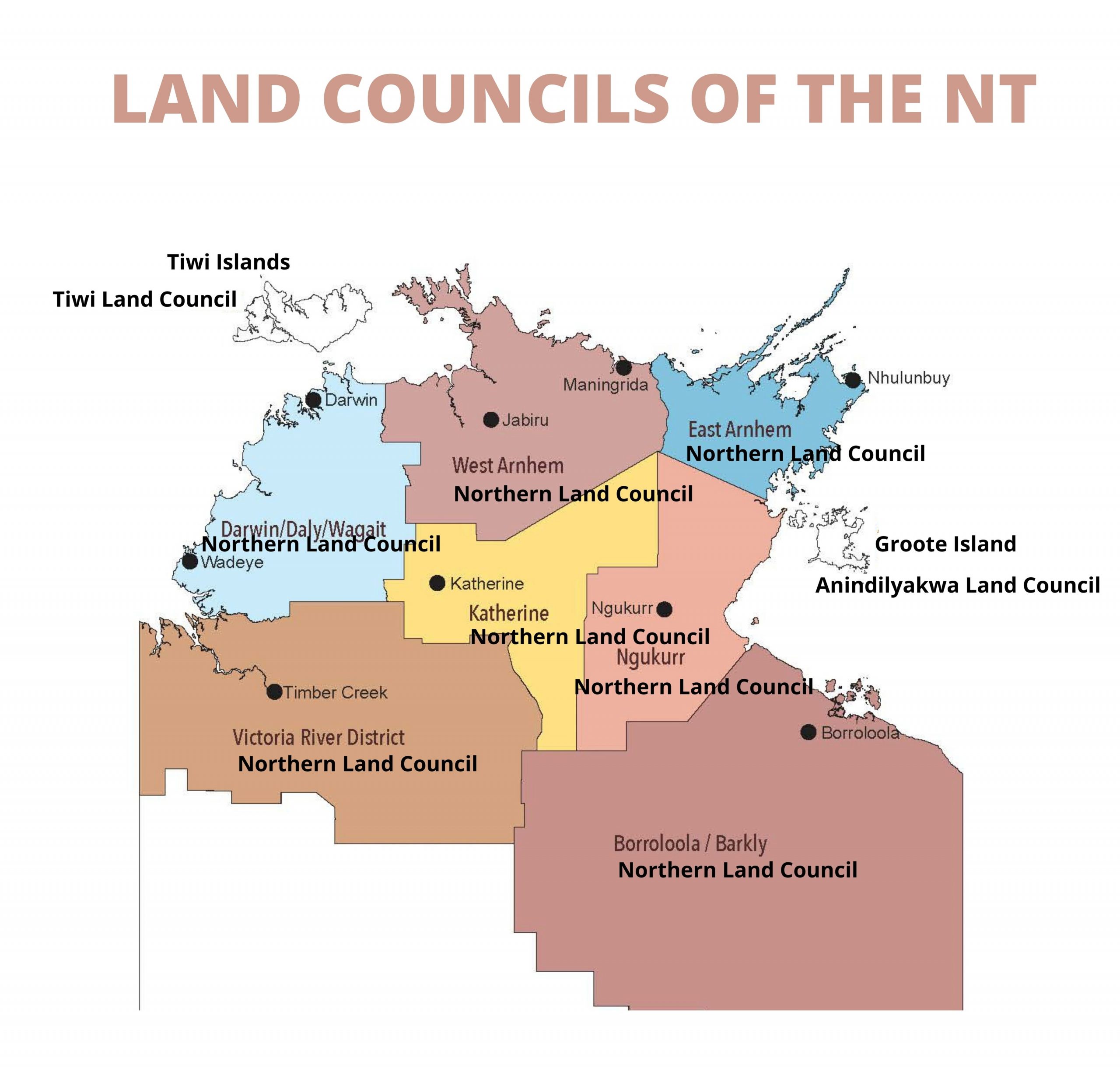 Aboriginal Land and Sea Rights has been a long journey. Learn more about the history of Land Rights in the Northern Terrtiory and develop your understanding of fishing on Aboriginal land today. 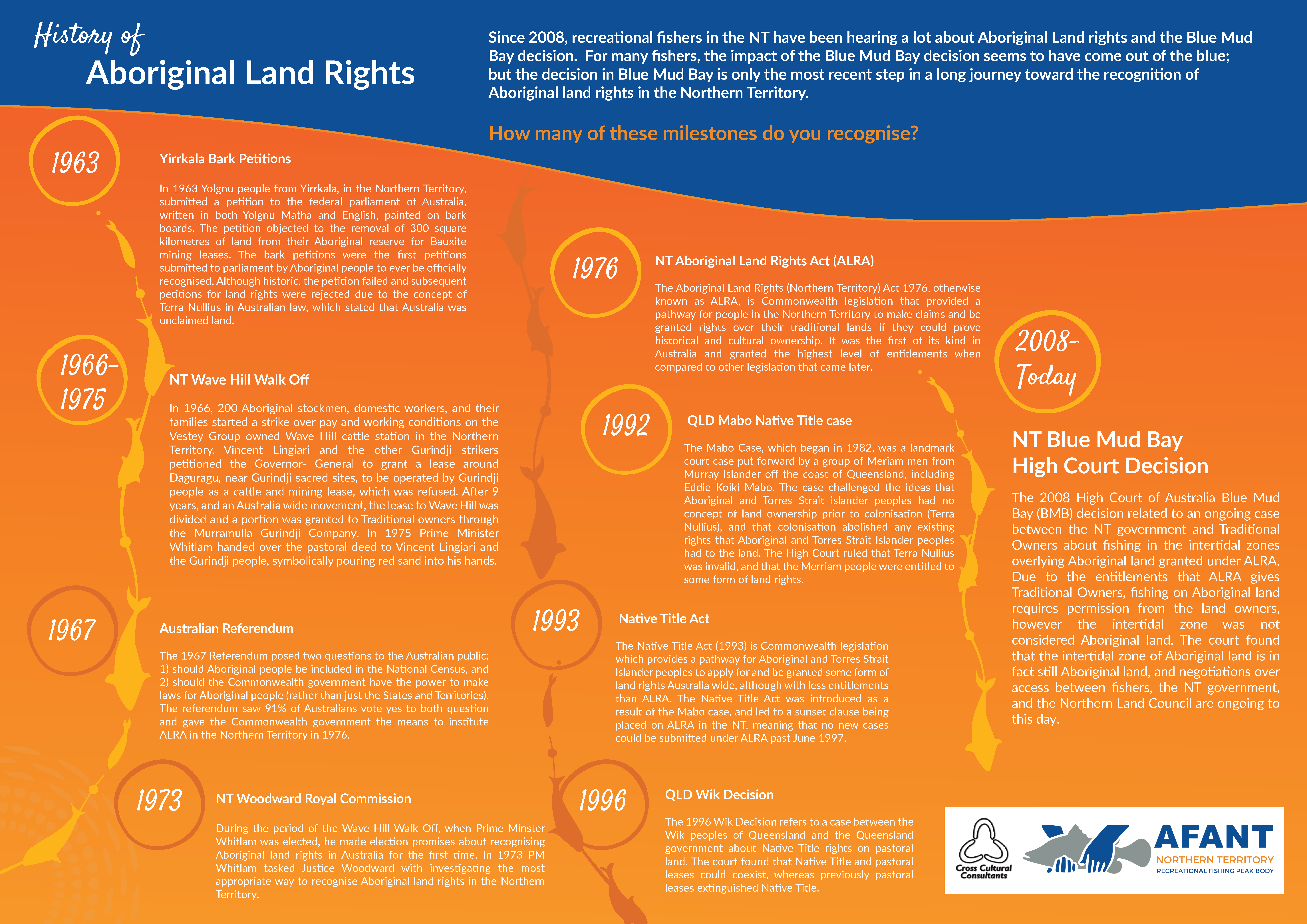 Hosting an event? This resource can help you prepare a suitable Acknowledgement of Country. 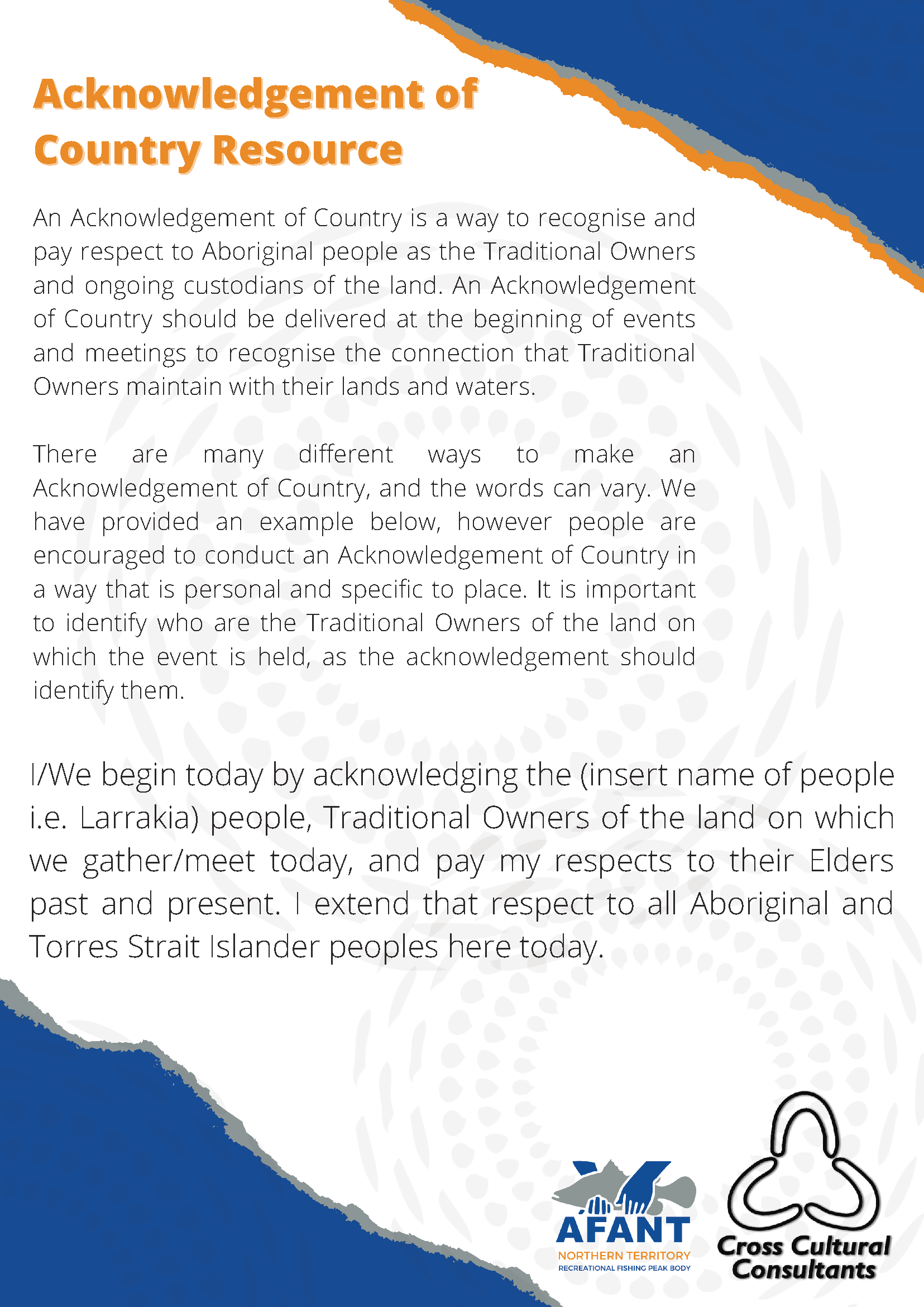 Planning a fishing competition? Here is what you need to know to help ensure your competition meets its obligations, and is culturally aware and respectful.

Recreational fishers and Aboriginal people have communities that are passionate about the environment and act as stewards of its natural resources.

We are proud to have worked with Cross Cultural Consultants, Larrakia Traditional Owner Richard Fejo and PRLX to develop this short video series. Each clip explores a different perspective and reveals more about the strong cultural, personal and family links that people have to the sea and other aquatic environments. 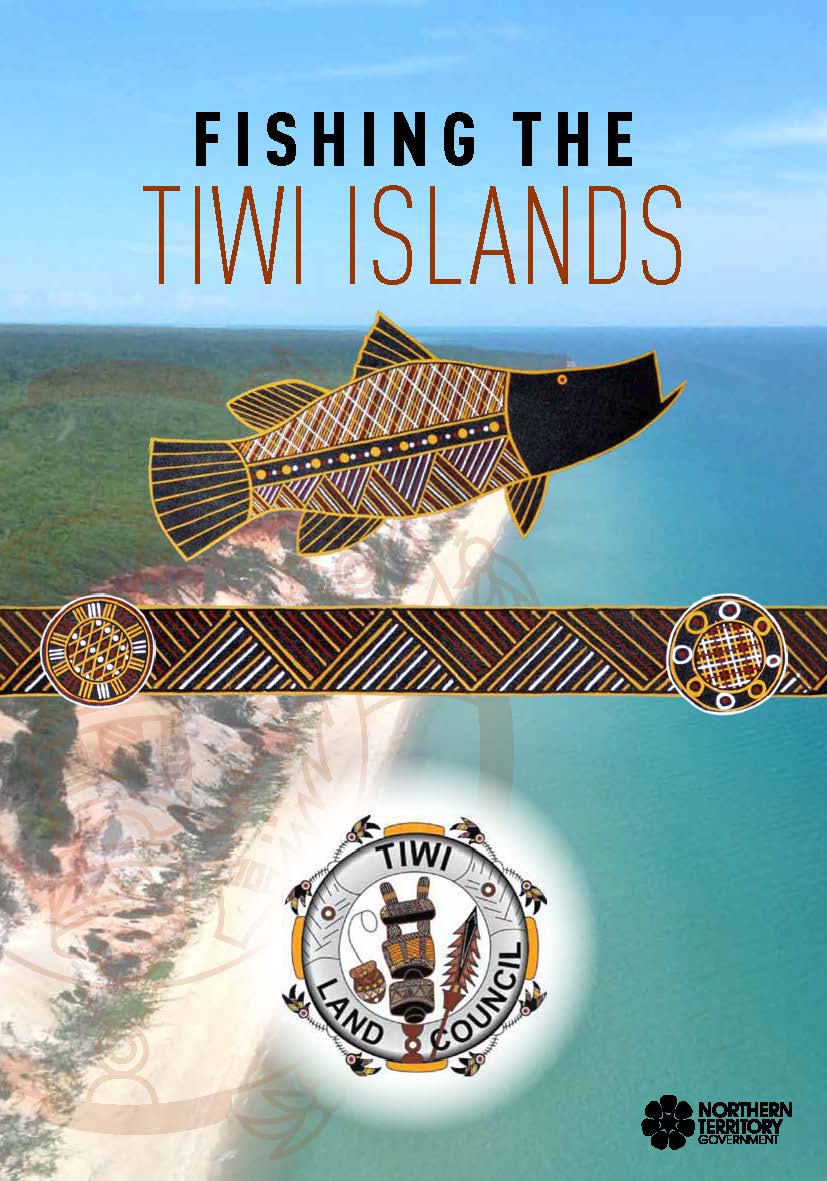 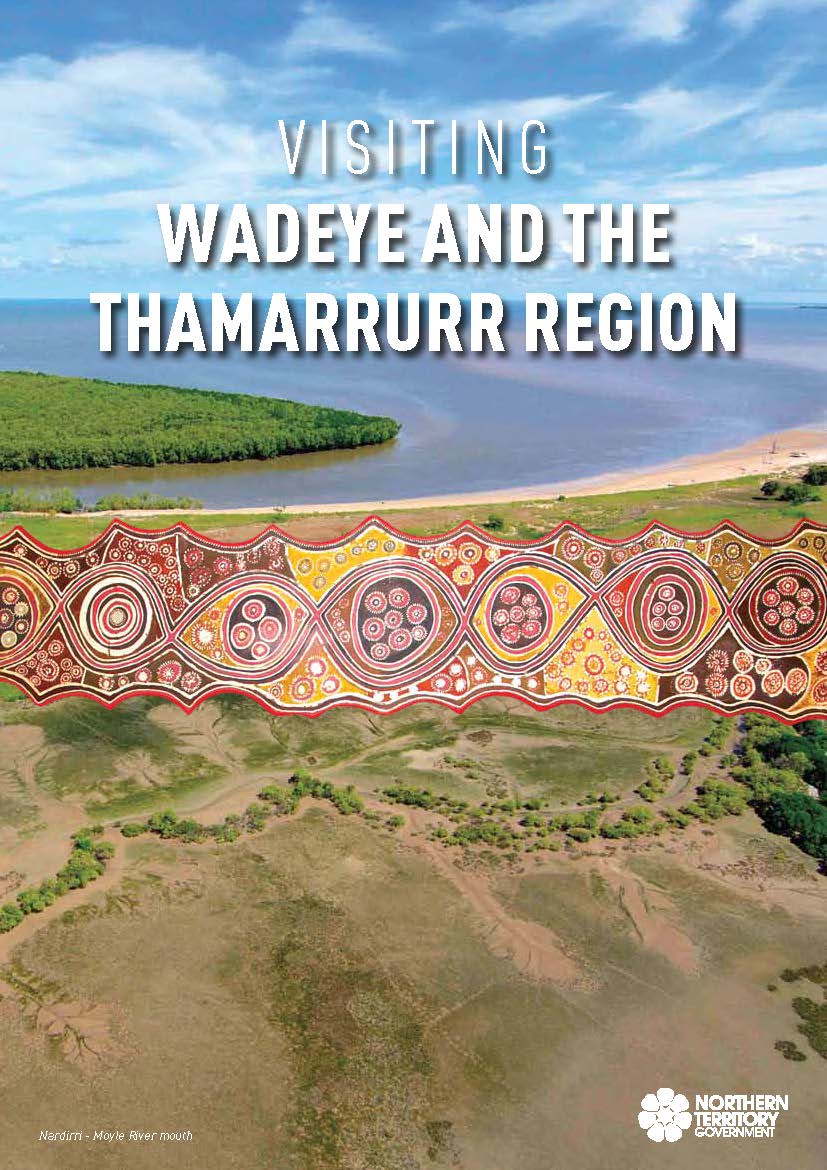 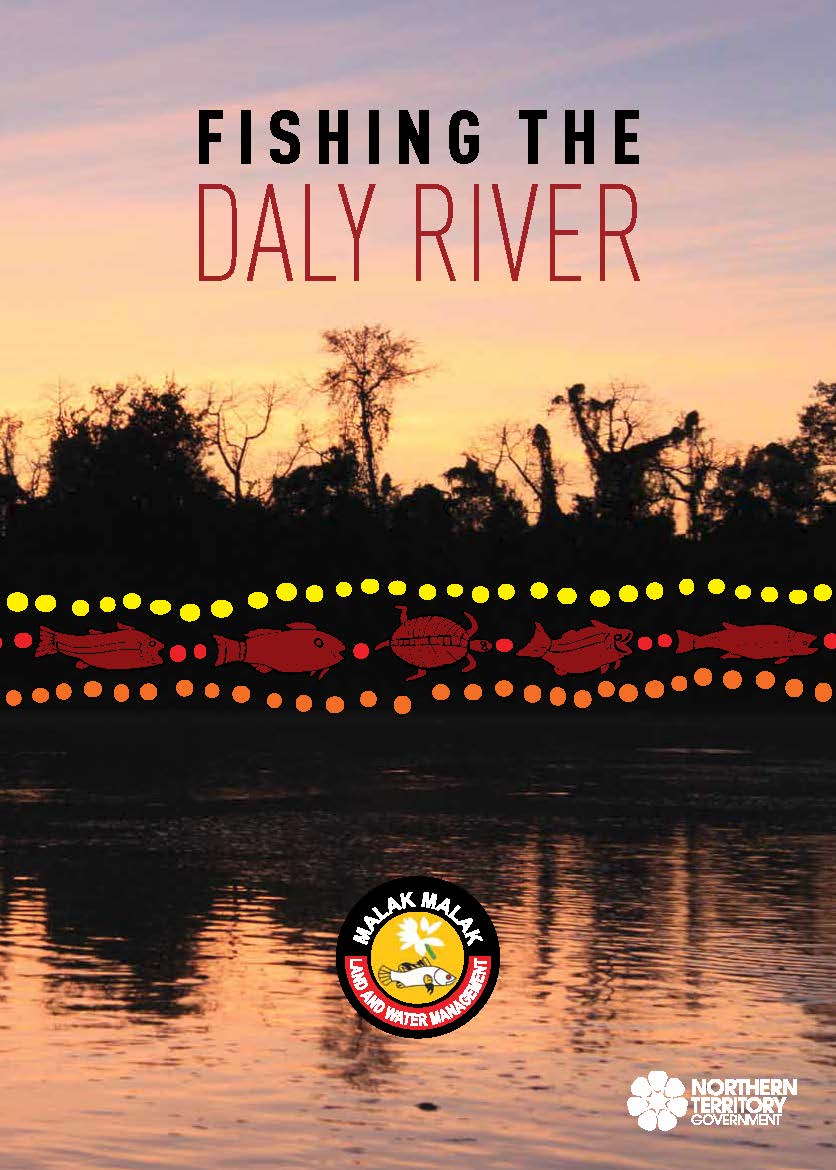 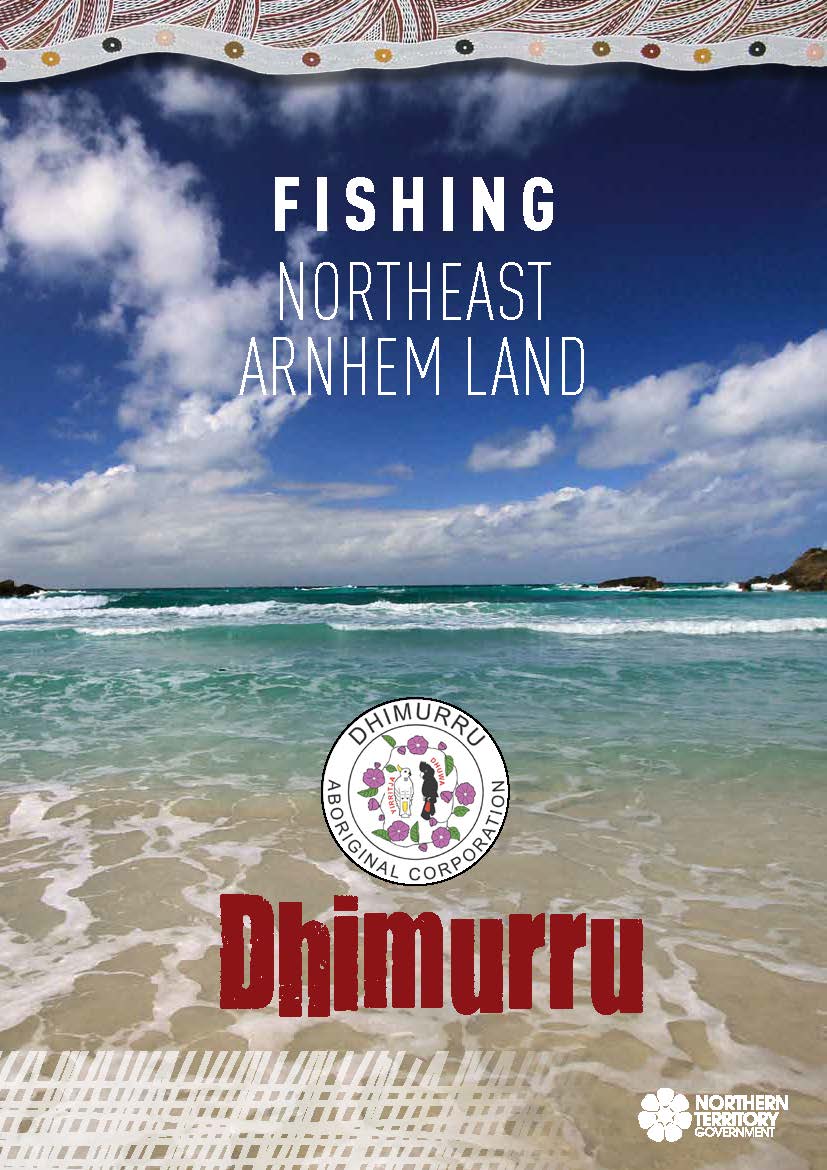 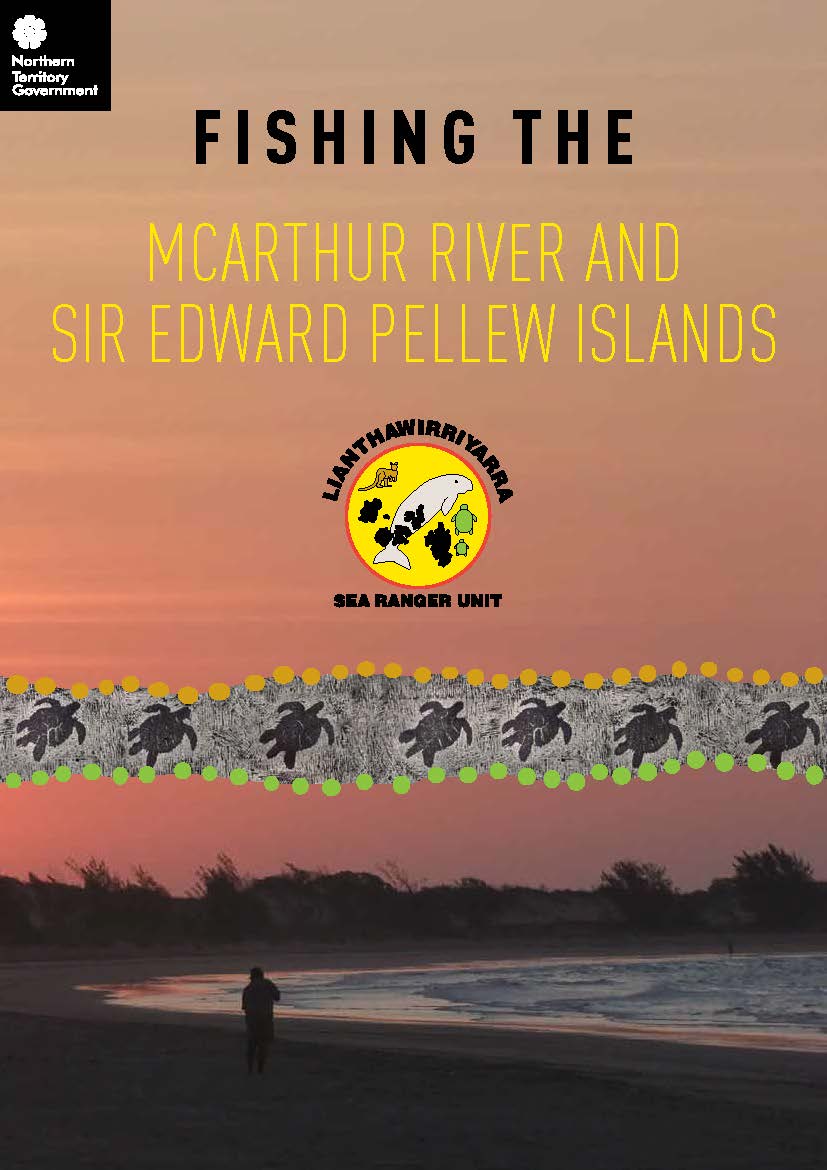 Want to become an AFANT Member?